The Line Between Faking It And Earning It 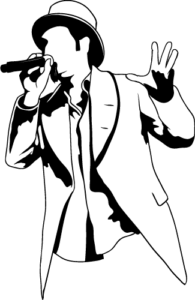 Growing up as a musician I have always enjoyed Jazz music. A critical part of Jazz is skat. Skat is essentially making up sounds, notes, or phrases around the melody of a song during an interlude. In the early days, skat was all about mimicking instruments. Making noises with your voice that sound like a trumpets, a bass, or some other instrument in a jazz band. This part was always a lot of fun because you got to make your own version of a song every time you sang it. And the best part was, no matter what you sang, you were always either on pitch or only a half step away from being there. That made it easy peasy to sing whatever you want and it sounded like it fit.

Fast forward to my short time as a music major at Otterbein College (now Otterbein University). I met REAL jazz singers, like Keyona Willis, who had the most gorgeous jazz voice in the world and could skat better than anyone I had ever met. I thought I was good until I saw what good really was. I thought I could skat. I thought I could improv. I was wrong! I realized in that moment that there was a difference between thinking you are great and actually being great. I learned that there was real talent involved in skat. And despite my basic training in high school I realized that I couldn't fake my way through it in college...especially when singing with people like Keyona!

Fast forward 14 years. I am walking into my hundredth meeting of the week (ok maybe it was only my 90th, haha).  As I look around the room at the people sitting at the table I am trying to figure out why I am in this meeting and what exactly I am supposed to be doing. I have no idea what the meeting is about beyond the generic meeting invite title. As we sit down, the person who sent the meeting looks at me and says, “Ok Roy, we are ready.” In a moment of slight panic and slight aggravation I start asking VERY generic questions to the group. Things like “So, Person A what is your update?” and “Person B, how does your team feel this is going?” until I can get a grasp of what on earth is this meeting even about!

About 10 minutes into the meeting I finally have a grasp on what we are talking about and can successfully hold a meeting. Of course we’ve wasted 10 minutes, but at least we could salvage the remainder of the hour long meeting. We all walk out with action steps, deadlines, and a person designated to send follow up notes. I think, yup I faked it, but we were successful.

As I am sitting down my desk I am thinking about how Amazon conducts meetings. Based on 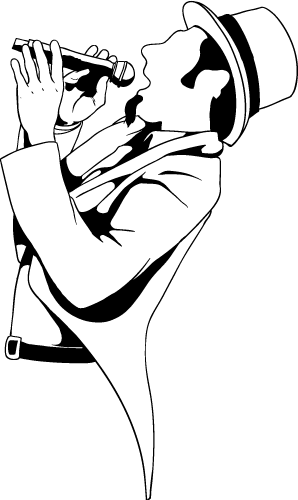 The Amazon Way by John Rossman, I understand that Amazon will hand out a paper with the agenda of the meeting and notes and everyone reads the summary before anyone starts speaking. Everyone is up to speed as soon as they are done reading. Then I think about Gary Vaynerchuk and how he has cut his meeting down to half their previous length by ensuring everyone comes prepared and everyone stays focused during the meeting.

“What on earth are we doing?” I ask myself. I have no idea what I am walking into for a lot of meetings. I look back at the last 7 years of being in business and think about how many times I had to skat my way through a meeting. I think of all the time that I have wasted by walking into meetings unprepared thinking I can wing it. I think of all the people that have been in those meetings and how their time could have been spent getting work done instead of sitting in that meeting while we fumbled around trying to figure out what was going on.

I have started to notice the difference between those who come prepared and those who do not. I have seen VERY smart people come into a room and wing it. I have seen an average person walk in and DOMINATE a meeting because they were prepared. And the more I observe this, the more it stands out like night and day.  Just like in college when I thought I was doing a great job at my skat, once you have seen someone prepared you can tell the difference!

I am a firm believer in fake it until you make it. Because I believe that it gives you the confidence to get up and do something you are afraid to do. You pretend to be the best public speaker in the world and you deliver a presentation light-years better than if you were to walk on stage thinking you are a newbie with no experience and these people don’t need what you are going to say. But there comes a time when you have to look in the mirror and say, “Did I PREPARE to fake it?” Did I prepare for this meeting? Did I prepare for this speech? Did I prepare to write this article?

“You can fake it for a while, but if you want to be truly great, truly stand out, truly amaze people… you need to earn it!”

Yes, you can fake it, but if you are not preparing you will never make it. You have to EARN it. A singer doesn’t learn a song today and perform it at master level tomorrow. A singer practices and practices and then practices more until they cannot get it wrong. Then they go on tour to show the world how amazing they are. How would it sound if your favorite singer walked on stage and said “I’ve never sang this song before, but I’ve been singing for a long time so it’ll be awesome!”. That doesn’t make sense. It will be terrible.

I don’t want to leave you with all theory, so back to my meetings. I have created three steps to ensure my meetings are the most successful I can make them.

These work for me, and you might need something else that works for you. But at the bare minimum you have to be prepared!

Once you have experienced truly talented people you cannot help but notice those who are not. And in most cases it is not because they are not capable it is because they didn’t put the time in to earn their talent. They are still faking it hoping that someday they will make it.

If you take nothing else away from this article beyond this ONE THING… You can fake it for a while, but if you want to be truly great, truly stand out, truly amaze people… you need to earn it! 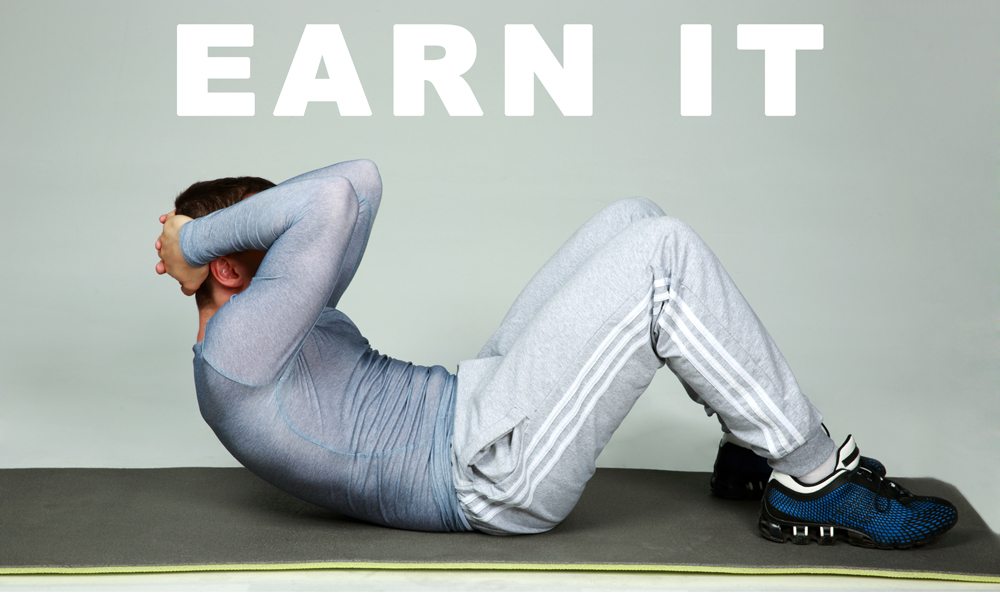 You can fake it for a while, but you need to hustle while you are faking it or you will never make it! Hustle. Work Hard. Earn it!